I’m occasionally asked if I’ve ever had any strange requests whilst carrying out my official duties. I’ve had a few, I can tell you! (Watch this space!) But I’d like to tell you the story about one very odd request made of me, only a few months back.

It was a chilly, crisp and bright Saturday morning when I stepped out of my sports car, behind the Town Hall and put on my green eighteenth century-style Great Coatpulled on my white gloves and gathered together my bell and scroll. (I’ve often thought what an odd spectacle that must be……. an historical figure, dressed from head to toe in the style of a late 1700’s coachman, walking away from his relatively modern horseless carriage, pressing his remote locking key fob as he does so.)

I was publicising the opening day of a new branch of the Nationwide Building Society, not far from the Market Cross, in Glastonbury High Street, where you see me standing.

The Market Cross is a tall and very fine structure as you can see.  The steps enable me to get a little bit of elevation and if I get up close to the stone, it not only affords some  shelter from the cold north-west wind that funnels down Northload Street behind me (nothing worse than getting “wind-in-me-capes”) but also  helps with the projection of sound into the Market Place. Believe me, I need all the help I can get, when trying to compete against those double decker buses that thunder past, off up the High Street! Huge Royal Blue moving walls of sound.

The Market Cross that you see in the photograph behind me was erected in 1846 from a design of one B. Ferrey Esq. It is built at the junction of four streets in the centre of the town.  In 1877, Charles Pooley described it, rather uncharitably as: “A Gothic pinnacled structure of a simple type, with no pretensions to elaborate architectural display.” 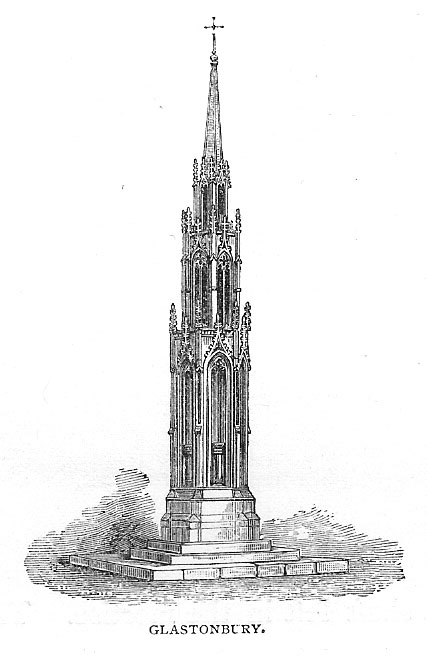 So there I was, belting it out from the top step, as only Town Criers can, when along came a rather animated and anxious elderly lady. She kindly waited until I had done my “God Save the Queen” followed by my long ceremonial bow (as per the Union rule book)……yes, us Town Criers have a Union too you know – well, a Guild actually. More about this another time. 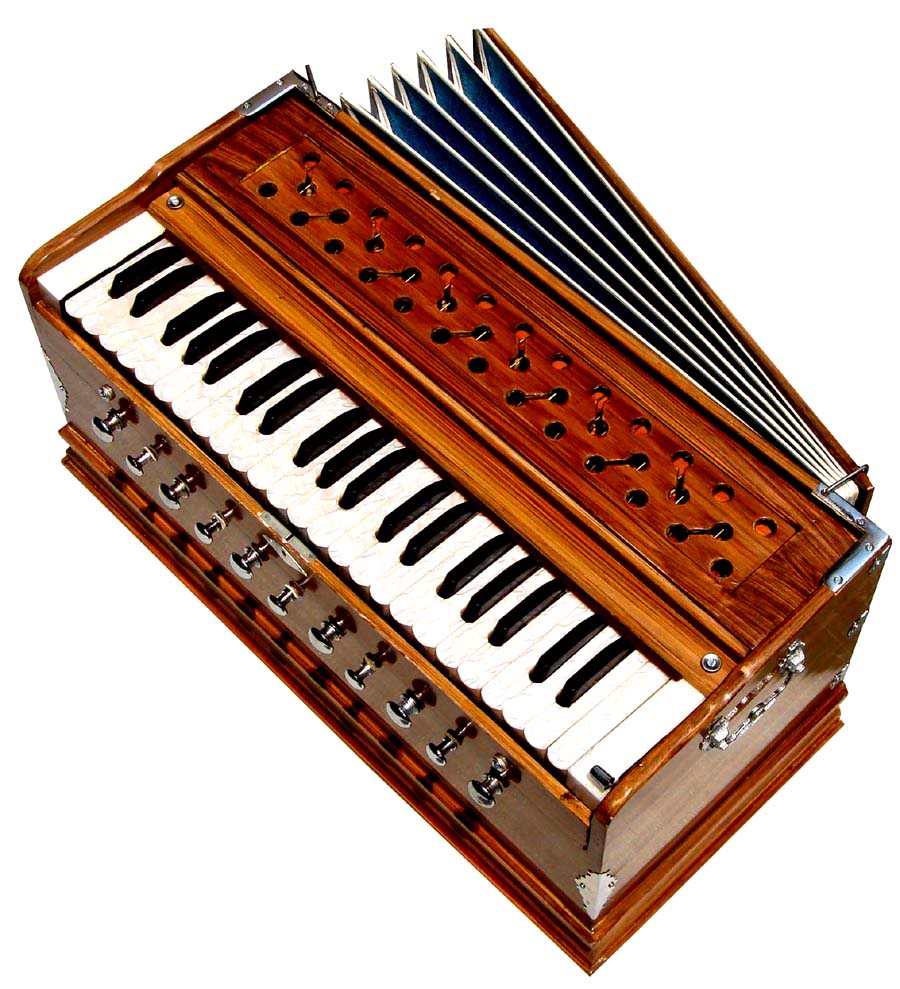 Yes, you guessed right! No harmonium had turned up!  The lady asked if I could make an announcement in the hope that any passing harmonium players might be able to help out with the loan of a harmonium for the evening……….

I tried my best not to look sceptical……honestly, I really did. After all, everyone plays the  harmonium these days, don’t they – there’s nearly one in every home. Whilst hurriedly scribbling down the bare bones of the story with which to make a special cry, I thought to myself, we’d have more luck getting hold of a bucket-full of moon rocks than a blessed Harmonium, for God’s sake!!

Seeing the look of desperation on the old lady’s face – since I was her only hope – I did my cry. I did it EXTRA LOUD. All 105 decibels of it.  (Yes, I have measured it…..it’s equivalent to a pneumatic drill apparently). Several times I bellowed out her request..  Afterwards, the lady thanked me profusely, before scurrying off to a café nearby, letting me get on with the important publicity stuff.  I didn’t really give it much more thought that morning, to tell you the truth, until about an hour and a half later, when the same lady appeared in front of me again, this time, beaming from ear-to-ear with a sparkle in her eye!

To cut a long story short, a man in the street had heard my cry and mentioned it to the local butcher who he knew was a musician. The butcher knew someone who actually plays a harmonium!  Sure enough, a harmonium was successfully loaned by the butcher’s friend for the evening concert!